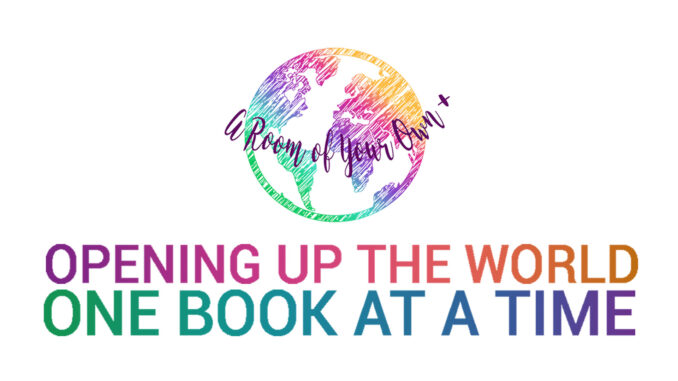 A Room Of Your Own Book Club presents a new virtual event:

Register for this virtual event now!

The first 30 registrants will receive a copy of Nothing But The Truth signed by Marie Henein herself! Register Now!

On January 29, 2022, at 2:00 PM EST, Marie Henein will join Tanya Lee, the founder of A Room of Your Own Book Club, for a virtual discussion about the justice system with high school students from across Canada. The book club will begin with a reading from Ms. Henein’s memoir, Nothing But The Truth.

Following a 45 minute discussion of the justice system, participants will have the opportunity to join virtual breakout sessions and meet with a lawyer for further discussion and questions.

The purpose of this virtual event is to educate and engage young people across Canada with the justice system. 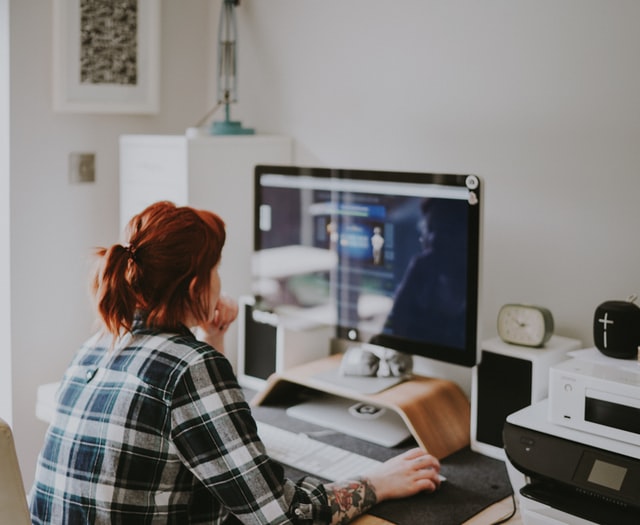 Ms. Henein’s experience includes a wide range of criminal, quasi-criminal and regulatory litigation – as well as select civil litigation – representing individual, corporate and institutional clients both at the trial and appellate level. Ms. Henein has argued at all levels of court, frequently including the Ontario Court of Appeal and the Supreme Court of Canada. Ms. Henein has been counsel on numerous high profile cases.

Ms. Henein has been selected by her peers to be included in the 2010 list of Best Lawyers in Canada with the specialty of Criminal Defence. Ms. Henein is the recipient of the 2013 Laura Legge Award and has repeatedly been named one of Canada’s 25 Most Influential Lawyers by Canadian Lawyer Magazine. In 2017, Ms. Henein was the recipient of The Law Society Medal for outstanding service to the administration of justice. 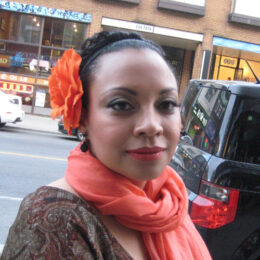 Executive Producer of A Room of Your Own Book Club

I am an Artistic Social Entrepreneur and Executive Producer of a successful A Room of Your Own, a book club for at-risk teen girls, which serves as a grrrl-positive space, with the goal of creating infinite opportunities for teen girls to be exceptional role models.

As part of the Room of Your Own project, I produced, directed and wrote 24 episodes of the book club.

Read more on her LinkedIn.

Parents and guardians are also welcome to join. Any questions about the event should be directed to Lisa Nicholson.

By registering you are agreeing to receive email communications from the event hosts.

By registering you agree that any audio may be used in subsequent media, such as a podcast.

Maximum capacity at 1,000 participants, save your spot while it lasts!

Nothing But The Truth – A National Bestseller

An intimate and no-holds-barred memoir by Canada’s top defence lawyer, Nothing But the Truth weaves Marie Henein’s personal story with her strongly held views on society’s most pressing issues, legal and otherwise. 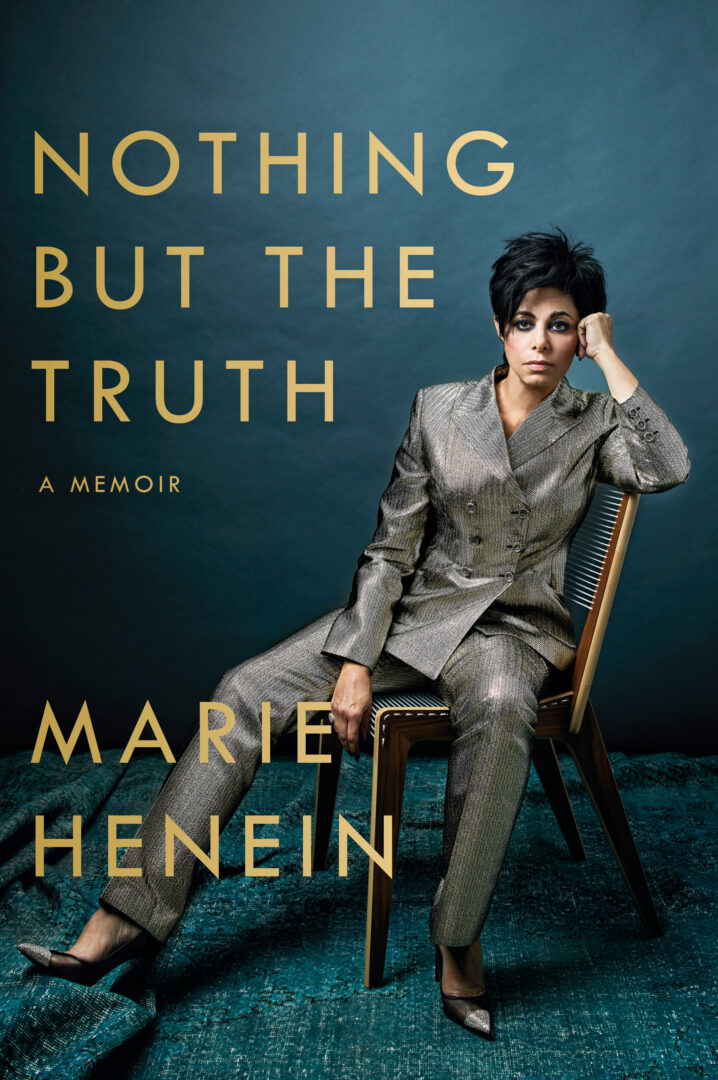 With Nothing But the Truth, Marie Henein, arguably the most sought-after lawyer in the country, has written a memoir that is at once raw, beautiful, and altogether unforgettable. Her story, as an immigrant from a tightknit Egyptian-Lebanese family, demonstrates the value of strong role models–from her mother and grandmother, to her brilliant uncle Sami who died of AIDS. She learned the value of hard work, being true to herself and others, and unapologetically owning it all.

Marie Henein shares here her unvarnished view on the ethical and practical implications of being a criminal lawyer, and how the job is misunderstood and even demonized. Ironically, her most successfulcases made her a “lightning rod” in some circles, confirming her belief that much of the public’s understanding of the justice system is based on popular culture, and social media, and decidedly not the rule of law. As she turns 50 and struggles with the corrosive effect on women of becoming invisible, Marie doubles down on being even more highly visible and opinionated as she deconstructs, among other things, the otherness of the immigrant experience (Where are you really from?), the pros and cons of being a household name in this country, opening her own boutique law firm, and the likes of Martha Stewart and her commoditization of previously unpaid female labour. Nothing But the Truth is refreshingly unconstrained and surprising–a woman at the top of her game in a male-dominated world.

Marie Henein is a senior partner at Henein Hutchison LLP, recognized in Canadian Lawyer as one of the country’s Top Ten Litigation Boutiques. She has been interviewed on CBC’s The National, written for the Globe and Mail, and is a sought-after speaker. Named Toronto’s 15th Most Powerful Person by Toronto Life, she has been repeatedly recognized as one of the Top 25 Most Influential Lawyers by Canadian Lawyer and was a recipient of the Laura Legge Award from the Law Society of Upper Canada and the Law Society of Upper Canada Medal. She lives in Toronto with her husband and two children. 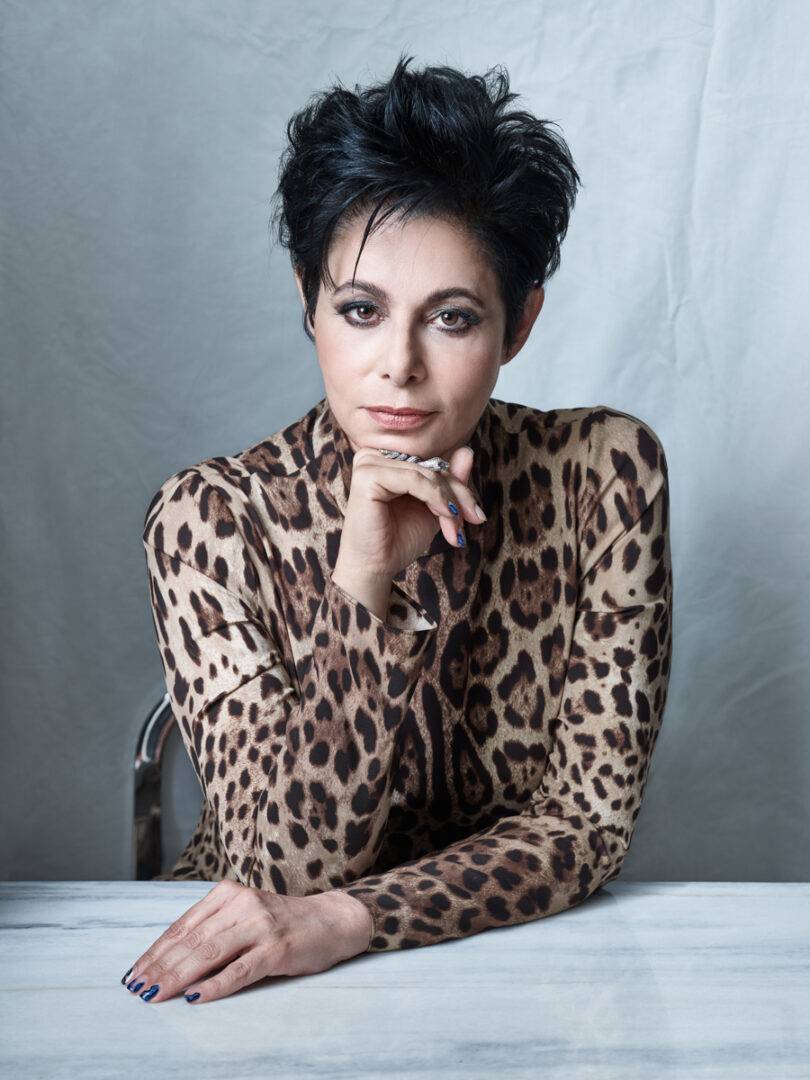 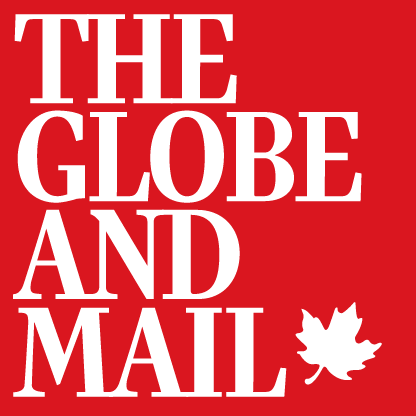 Tanya Lee started A Room of Your Own book club about four years ago after hearing about the negative impacts social media was having on young people.

A Room Of Your Own: Book Club with a Difference

Do you remember holding your favourite book in hand and reading the pages deliciously in glorious reverie of all the imagery that danced in your head? Were you one of the lucky ones whose parents could afford the luxury of buying you books?

Now that you know what’s going on, don’t forget to register!

You have Successfully Subscribed!

We routinely host webinars, conferences, workshops, and more. Stay tuned for what's next in the queue!